Announcing the results at the collation centre, in Jos, Dr Yinka Oyerinde, from the Department of Computer Science, University of Jos, said the candidate of the PDP scored 40,343 votes to defeat his closest rival, Adamu Muhammad Alkali, of the Peoples Redemption Party (PRP), who polled 37,757.

Dr Oyerinde said the candidate of the APC, Joseph Abbey Aku, scored 26,111votes to come third in the election. 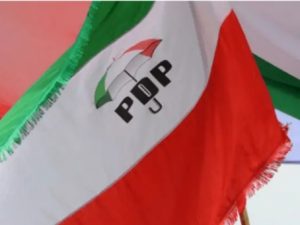 The agent of the PRP refused to sign the final result sheet of the election, alleging that there were irregularities at Tudun Wada/Kabon collation centre.

The election was conducted to fill the vacant seat of the constituency following the death of late Haruna Maitala, who died on April 3, 2021, in a motor accident along the Abuja-Jos road.