The federal government says 476 websites have been created to publish fake news about President Muhammadu Buhari and his government.

Information Minister, Lai Mohammed, spoke on Monday in Abuja when he received officials of the Nigerian Institute of Public Relations (NIPR).

He regretted that the latest fake publication was on the Nigerian leader’s mental status.

“Recently, we unveiled almost 476 publication sites that are dedicated to daily engaging in churning out fake news to fight the government.”

Mohammed said the platforms claimed when Buhari was in the UK the last time, he was advised to step down because he could not recognise family members.

The minister added that traducers know that people are gullible and will make the fake news go viral.

He warned that unverified information was taking a new dimension and threatening the existence of the country.

Mohammed urged the NIPR to play its role and actively participate in the fight against fake news. 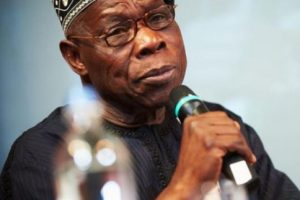