The Chairman and Chief Executive of the National Drug Law Enforcement Agency, Brig Gen Buba Marwa (rtd) has written a letter to the Chairman of the All Progressive Congress APC, Sen Abdullahi Adamu, requesting that officials of the NDLEA be given access to conduct drugs integrity tests for politicians seeking political offices in the country. 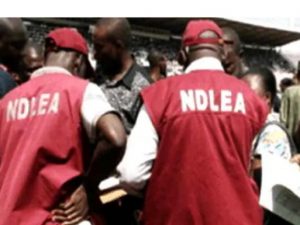 Marwa said that when it is the turn of PDP and other parties, to conduct its party primaries, he would also write the national chairman and request that operatives of NDLEA be allowed to conduct drugs integrity tests on politicians aspiring for higher offices.

The NDLEA boss who was speaking during the 1st quarter award ceremony of the agency in Abuja explained that the drugs test is necessary to ensure that politicians vested with important national offices o not used budgetary allocations to go and buy cocaine or Methamphetamine instead of providing needed services for the masses.’