Elon Musk, Billionaire, has sent a message to his critics, as his bid to buy social media platform, Twitter, closed in his favour.

Buying Twitter in a deal worth
over $40 billion, Musk has revealed he wants even his toughest critics to remain on the platform. 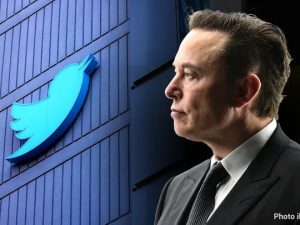 He tweeted, “I hope that even my worst critics remain on Twitter, because that is what free speech means.”

SHARE THIS:
ALSO READ:  This Is Amount Cows Will Cost Each If Lagos Passes Anti-open Grazing Law, Miyetti Allah Reveals