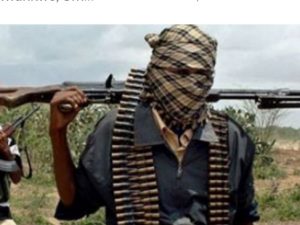 It was gathered many houses belonging to members of the community were also razed during the attack.

Sources said the incident has forced some members of the community to abandon their homes to seek refuge in nearby villages.