The Nigeria Police Force, Katsina State command, has rewarded an officer, Nura Mande, who found and returned $800 to its owner in the state.

The Spokesperson for the Command, SP Gambo Isah, told SaharaReporters on Saturday that Constable Mande received a reward of N30,000 from the State Commissioner of Police for his honesty and was also presented with an award.

Mande reportedly found the $800, valued at N480,000 in exchange, belonging to an intending pilgrim, while on duty at the Hajj camp.
While commending the officer, the Katsina State Commissioner of Police, CP Idrisu Dauda, said, “Constable Mande has shown honesty, integrity and patriotism that should be emulated.”

Constable Mande who is attached to the Transport and Workshop unit of the police, was drafted on special duty to the Hajj camp. 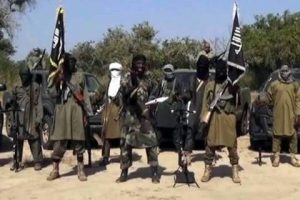