The Federal Ministry of Aviation on Friday called for applications to fill various positions into the Nigeria Air Limited.

The ministry in a statement said it intends to bring Nigeria closer to the world through the operation of the new national carrier set to launch soon.

According to the ministry, Nigeria Air “will be launched shortly with Boeing 737-800 (NIG) aircraft, followed thereafter with B787 aircraft for international operations.”

The federal government has a five per cent stake in the airline, with the rest owned and controlled by an indigenous private investor and Ethiopian Airline. 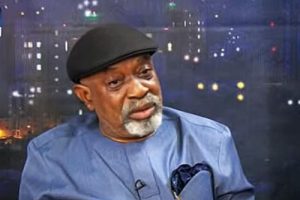