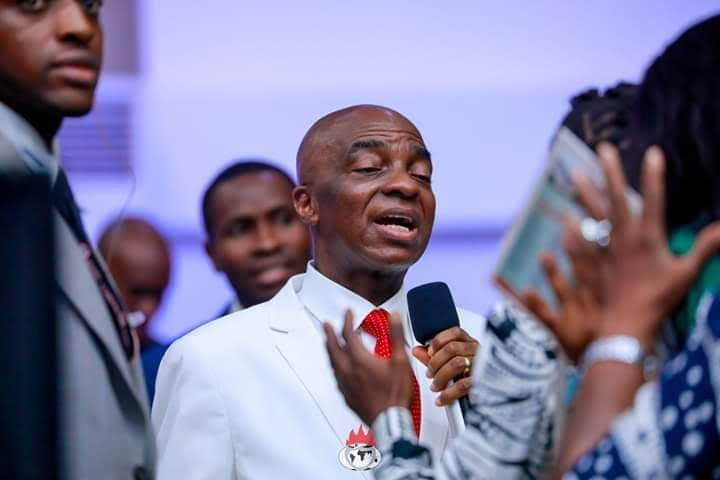 Bishop David Oyedepo, the General Overseer and Founder of Living Faith Church Worldwide, also known as Winners Chapel, has issued a stop and search order for any member entering the church with a bag after a suicide bomber was caught in the church.

The terrorist was caught while trying to detonate a bomb in Winner’s church; unfortunately, the device failed to ignite until the church authorities saw him.

Giving strict order to the security operatives in the church, Bishop Oyedepo said;

”Praise Jesus, Security men, please watch anyone coming into the church must be check. Please take that as your major duty; no matter how much you know him, they must be check.”

He added, ”This devil that came to church came with a bag. Drop the bag containing this weapon of mass killing in the bag and was in the toilet trying to turn it on for thirty minutes; he was making calls that the thing was not responding. It won’t answer again. If the devil came in person, it won’t answer; the bible says, watch and pray.

Man Forced To Drink Poison He has Been Selling To Customers
BREAKING: UniAbuja Graduate Raped And Killed.
Comment